Nearly a decade after first revealing its plan to deliver items via drones, Amazon is finally putting its technology to the test with deliveries to real U.S. customers.

The company said Monday it is working with the FAA and local officials to get permission to do drone deliveries later this year in Lockeford, Calif., a small town just south of Sacramento.

“Once onboarded, customers in Lockeford will see Prime Air-eligible items on Amazon,” Amazon said in a blog post. “They will place an order as they normally would and receive an estimated arrival time with a status tracker for their order. For these deliveries, the drone will fly to the designated delivery location, descend to the customer’s backyard, and hover at a safe height. It will then safely release the package and rise back up to altitude.”

It’s a key milestone for Amazon, which announced its drone development program back in 2013 but has missed its own projections for actual customer deliveries.

In 2019, Amazon unveiled a go-cart-sized drone that would be “delivering packages to customers in months.” But that timeline never came to pass.

Amazon says it has “built something different” with its latest iteration of a drone that features a sense-and-avoid system that detects both moving and static obstacles.

“It took years of inventing, testing, and improving to develop these breakthrough technologies, and we’re excited to use them to make customer deliveries,” the company said in the blog post.

It’s unclear why Lockeford was chosen as the first town for drone delivery but Amazon notes that it has historic links to the aviation industry, with aviation pioneer Weldon B. Cooke as a former resident.

Amazon has been testing drones in Washington state and in British Columbia, and it established drone development teams in Britain, France, Israel and Austria. In 2016, Amazon revealed that it was doing trial deliveries in an area around Cambridge in England.

The company won the FAA’s official certification as an air carrier in 2020. But Amazon Prime Air’s progress to actual customer deliveries has been delayed.

The Amazon lab that was working on drone development was repurposed to focus on innovations to fight the COVID-19 pandemic. In August, Wired UK reported that Amazon’s British drone team was being downsized after struggling with managerial and technical challenges. And in November, employees at Amazon’s Paris-based drone R&D center were reportedly reassigned to other projects.

Bloomberg in April reported that Amazon’s drone program was “beset by technical challenges, high turnover and safety concerns,” including several crashes at a testing site in Oregon.

Conclusion: So above is the Amazon will lastly ship packages by way of drone for the primary time within the U.S. later this yr article. Hopefully with this article you can help you in life, always follow and read our good articles on the website: Doshared.com 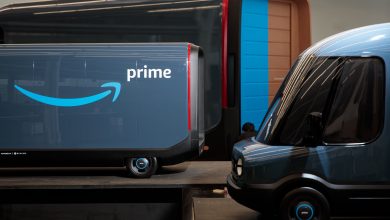 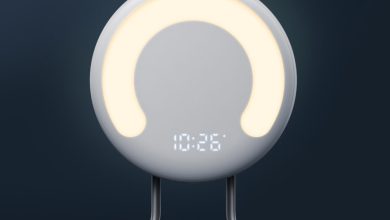 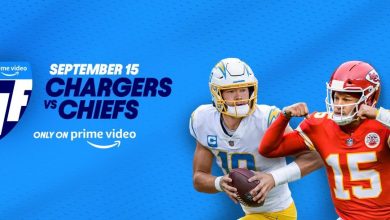 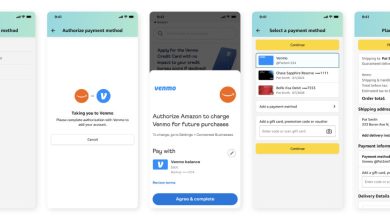 Amazon including Venmo as cost choice