New legislation under consideration by the Seattle City Council aims to improve wages and job standards for gig workers at services like Instacart, DoorDash, TaskRabbit and Uber Eats. The legislation was introduced this week and showcased at a press event Thursday featuring gig workers talking about their working conditions.

The event was sponsored by the PayUp campaign, a Seattle-based gig workers’ rights group that is part of Working Washington, a statewide workers organization.

“It is imperative that we close these loopholes companies are already abusing to undermine the last 100 years of U.S. labor laws,” DoorDash driver Michael Pullman and PayUp volunteer said at the event.

The legislation would increase pay and introduce standards for job transparency and flexibility for delivery drivers and other gig workers. Councilmembers Lisa Herbold and Andrew Lewis are sponsors of the proposed ordinance, which would establish the following labor standards:

The legislation is part of ongoing efforts to strengthen worker protections for gig workers. In March, Washington state legislators approved legislation that sets a minimum wage and other benefits for Lyft and Uber drivers.

In 2020, Seattle passed legislation extending paid sick leave to gig workers. And during the pandemic, the city also approved legislation requiring food delivery companies to pay drivers $2.50 per delivery on top of their regular rates; that law will expire when the state lifts its state of emergency due to COVID-19, which most other states have already done.

“As we begin to reopen and return to work, app-based workers need a long term solution that holistically addresses the concerns that they have and addresses their sub minimum wage,” said Herbold. The proposal was developed with input from workers and companies like DoorDash and Rover, said Herbold.

“While we support efforts to improve earnings for delivery partners, the policy being pushed through the council will result in less work opportunity for drivers, increased costs for consumers and less orders for the local small businesses that access our platform,” said an Uber spokesperson about the proposal. “We look forward to talking with the city about how best to support delivery drivers without unintended consequences that could hurt restaurants and customers.”

“If passed, this could lead to dramatically increased costs of delivery, which could reduce orders,” said a DoorDash spokesperson, who said the proposal would result in lost income for businesses and DoorDash workers. “We’ve long supported efforts to strengthen Dasher earnings while protecting the independence they value most.”

Here are some quotes from the workers, who are also PayUp volunteer organizers, from the event:

Lewis said that the proposed legislation has the potential to buffer workers of all stripes as gig work becomes more common across fields. It’s healthy for the community and the city to compensate gig workers well and treat them fairly, he added.

“If you have a huge segment of people who are going to have to live in their cars, or live in a tent, who do not have access to the kind of compensation for their labor necessary to have four walls and a door that locks, then you are not setting up the city and an economy for an equitable success,” said Lewis.

Without stronger worker protections, “You’re setting up a system of perpetual inequality, downward spirals that start impacting all of us,” he added.

Conclusion: So above is the ‘Apps ramp up management to maximise earnings’: Gig employees communicate out as Seattle considers labor legislation article. Hopefully with this article you can help you in life, always follow and read our good articles on the website: Doshared.com 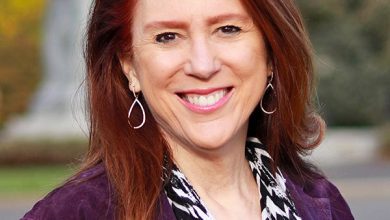 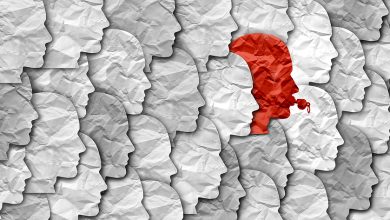 Most NDAs at the moment are outlawed in Washington state. Will whistleblowers converse up? 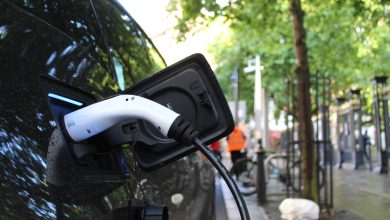 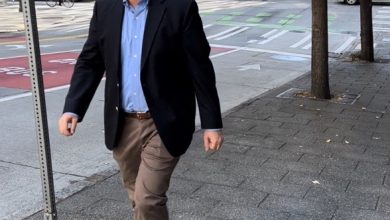