Peter Dering and his colleagues at Peak Design could write the playbook for a successful response to Amazon knocking off a third-party seller’s product. The CEO of the San Francisco-based company made the most of Amazon releasing a strikingly similar camera bag by releasing a video parodying the tech giant, with more than 4.5 million views on YouTube to date.

The ensuing publicity — and sales — may help to explain why Dering was taking everything in stride when we spoke with him recently.

“That’s not been disappointing,”  Dering said. “Definitely we turned this into a win.”

Dering is our guest on this first full episode of Day 2, a new podcast series from GeekWire about Amazon’s impact on the world. Joining us is our collaborator on the series, Jason Boyce, a former Amazon third-party seller, co-author of “The Amazon Jungle,” and the founder and CEO of Avenue7Media, an agency that works with third-party retailers on Amazon.

Listen here, subscribe to Day 2 in any podcast app, and keep reading for edited highlights from the conversation. Read more about Day 2 and listen to an introductory episode here.

Peter Dering’s initial reaction: “It was just like, ‘You pathetic, little, unbelievable … I can’t believe you even took the trapezoidal logo patch and put Amazon Basics on it.’ Like, ‘Have you no pride?’ … They don’t, but that’s not to say that they don’t have some principle behind what they’re doing, and I think you’re going to find that it might be a little bit surprising in this conversation.”

“Frankly, every single product category has the real McCoy and you’ve got the generic knockoff,” Dering added. “And the fact that that happens so directly with the Peak Design Everyday Sling is, first and foremost, a nod to the prevalence of the Everyday Sling, and the fact that it’s a great camera bag, and that’s why it became the best-seller. And the reason that I’m a little bit less mad than you might think is that the people who are buying that don’t think that they’re getting a Peak Design bag. They understand fully they’re getting a knockoff version of that.”

Was the response simply meant to boost sales? “No, it wasn’t a sales and marketing tactic,” Dering said. “It came from us. We were talking about that this morning. It was almost like catharsis. I mean, to say that it’s not illegal or morally corrupt doesn’t mean that I don’t think it’s a shot across the bow. I mean, it’s absolutely like a big old slap to Peak Design.”

See also  How the ‘7 Types of Respect’ can change work, with Seattle entrepreneur and creator Julie Pham
Powered by Inline Related Posts

Big picture: “I think that Amazon is less vindictive and participant to retribution than people might assume,” Dering said. “All they’re trying to do is have the whole world automated. And so, I don’t think they even have this emotional aspect.”

“I hope I’m not being too … somewhere between either complacent or arrogant about the fact that it’s actually really hard to knock off one of our things to the degree where you can’t tell the difference. It’s just a long ways off from that. That’s clearly a cheaper version, but if they start to step on our real intellectual property, if they make the Amazon Basics travel tripod, which has a very unique shape, incredible features, you might see my opinion change on this depending on how close does Icarus get to the sun. I’ll be curious.”

“Amazon’s greatest business risk lies in the public perception of them, and I do hope that that message lands on the right ears with Amazon. And I’m also a little bit optimistic that this video, which took this tongue-in-cheek approach, can be received much more thoughtfully than your standard whining, as it were. So, maybe some good will come out of it all.”

Conclusion: So above is the Day 2: How this third-party Amazon vendor turned the tech big’s knockoff product right into a win article. Hopefully with this article you can help you in life, always follow and read our good articles on the website: Doshared.com 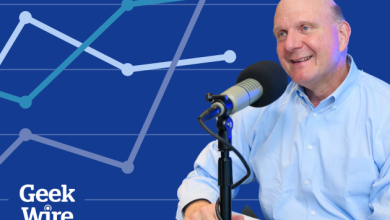 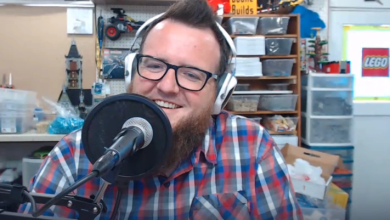 LEGO secrets and techniques from a ‘LEGO Masters’ star: How Boone Langston constructed a brand new profession, brick by brick 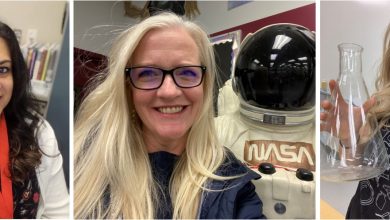 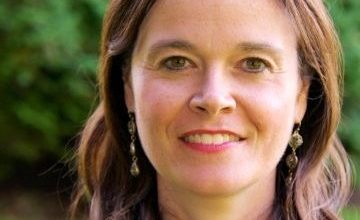