The City of Seattle plans to use new cameras to monitor traffic around the downtown area and automatically ticket drivers who illegally block bus lanes, crosswalks and intersections.

The pilot program from the Seattle Department of Transportation is intended to ease congestion, improve public safety and increase mobility for people with disabilities.

Eight camera locations — in downtown Seattle, South Lake Union, Belltown, Pioneer Square, and State Route 99 — were chosen “based on their history of problematic and ongoing violations of people blocking the intersection or driving in the transit lane,” SDOT said in a blog post this week.

Cameras will record the rear license plate of violators. Signs will be installed in the areas to alert drivers to the new program and warnings and tickets will not be issued until 2022. The first violation will result in a mailed warning letter; the second violation will be a $75 ticket.

It is illegal for drivers to enter an intersection and “block the box” unless they have a clear path to make it all the way through.

Here are the locations where cameras will be installed:

Cameras will work like other traffic-enforcement cameras in the city and are not intended to help police with other types of law enforcement. Vehicle drivers will not be photographed, SDOT said.

Conclusion: So above is the Drivers will face $75 ticket in Seattle as a part of camera-enforced effort to maintain intersections clear article. Hopefully with this article you can help you in life, always follow and read our good articles on the website: Doshared.com 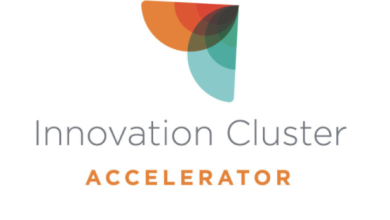 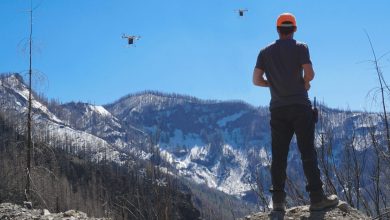 Drone business leaders urge U.S. lawmakers to get out of ‘regulatory limbo’ 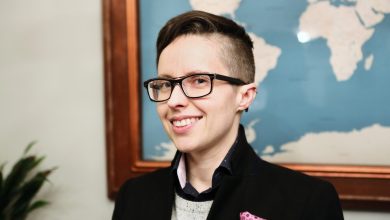