Smaller cities such as Boise and Spokane are seeing a surge in job postings and an influx of remote workers amid the pandemic, based on observations from business leaders and data from job websites.

The data may in part reflect the movement of workers attracted to the quality of life in these smaller cities, said Tom Simpson, who heads the Spokane Angel Alliance and the city’s Ignite startup accelerator.

“We’re seeing a lot of people moving to Spokane still working for their companies in the Bay Area or Seattle or other places,” he said.

The pandemic-driven shift to remote work has benefitted Kaspian, a Spokane e-commerce company Simpson co-founded and sold for $75 million in 2016 (it was previously known as Etailz).

“People are more willing to just uproot and come to Spokane, and if for some reason the job doesn’t work out, they can stay here and work remotely for someone else,” said Simpson. “They can also just stay in Atlanta or Chicago or Seattle or wherever they may be, or they have a choice to come to Spokane.”

Even before the pandemic, some Seattle-based tech companies were establishing outposts in Spokane, luring recreation-minded workers to the Eastern Washington region known for its mountains and rivers. “Grab your kayak and join us in Spokane,” touts the Spokane jobs website for Seattle-based F5.

But over the past two years there has been a huge shift toward remote work. Employees no longer need to be located at a company’s office in a big city. And that makes places like Spokane more attractive.

“We’re not necessarily outpacing traditional IT hotspots like Seattle or Portland, but we are absolutely growing faster than we ever have before,” said Michael McBride, business and industry analyst for the Spokane Workforce Council. “Various friends who’ve moved back are working for companies that don’t exist here.”

Job postings containing terms for remote work rose to 9% this December up from close to 3% prior to the pandemic, according to Indeed.

Job postings in Spokane may be growing to provide services for remote workers, said Gary Ballew, vice president of economic development at Greater Spokane Incorporated, a business development organization. Other drivers may be the demand for healthcare, which employs more than 40,000 workers in Spokane County. Aerospace and other manufacturing is rebounding, said Ballew, and fewer businesses shut during the pandemic than elsewhere and they are hiring.

Parrots CEO and founder David Hojah moved from Seattle to Spokane, where he found a supportive startup community to help grow his company developing assistive tech for people with disabilities. Simpson is one early investor in the company, which will soon move into Washington State University’s sp3nw incubator in the city.

People who live in Spokane are loyal to the region, she said. “They love that it has the town feel but that it’s a city and has the amenities.”

Companies like the lower cost of living for their workers and a stable employee base in a region with a less hectic pace of living than larger cities, entrepreneurs said at the East West Life Science Summit in September.

Conclusion: So above is the Job openings surge in Spokane as distant work attracts extra techies to Japanese Washington article. Hopefully with this article you can help you in life, always follow and read our good articles on the website: Doshared.com 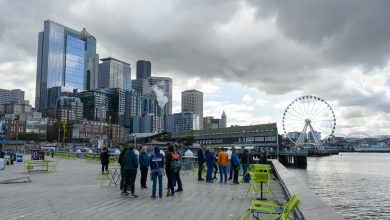 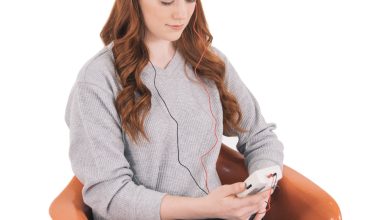 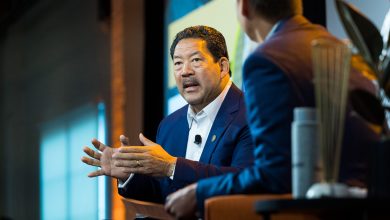 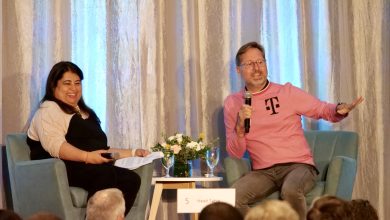