Boone Langston is an accomplished LEGO builder from the Portland, Ore., area who shares his creations with the world at BooneBuilds.com and on his Boone Builds YouTube channel. He also runs a virtual Boone’s Build Camp for kids and adults.

After working as an IT support specialist and videographer early in his career, he became a fan favorite in 2020 as one half of the team Mark and Boone, a.k.a. the “Bearded Builders,” on the first season of the FOX TV show LEGO Masters, in which teams of two compete by building spectacular LEGO creations.

He was also known for his impromptu singing, belting out his signature refrain, “Here We Go, We’re Building With Bricks Now!” in true rock-star style, to the delight of LEGO Masters host Will Arnett.

Much to the dismay of their shocked fans, Mark and Boone did not win their season of the show, as judges Amy Corbett and Jamie Berard gave the nod to newlyweds Tyler and Amy, who had announced earlier in the season that they were expecting a child.

My colleague Kurt Schlosser captured the ensuing controversy perfectly in his headline at the time: Oh, baby, ‘LEGO Masters’ finale lands like a brick on outraged fans who dispute choice of winner.

My family was among those surprised and disappointed by the outcome. As fellow Pacific Northwesterners, we cheered for Mark and Boone throughout the season, and everyone in our living room considered their “Artopia” project in the finale objectively superior.

That sentiment was not shared by Tim Ellis, an electrical engineer by training, Redfin employee by day, and host of the podcast Dispatches from the Multiverse, who writes occasionally for GeekWire about games and other topics. After Kurt and I talked about the outcome on the GeekWire Podcast at the time, Tim started a lively debate with the two of us over text.

“Tyler & Amy totally deserved the win, and if anything Mark & Boone should have been in third place behind Sam & Jessica’s peacock!” Tim texted us at the time, referring to the third-place finishers. “You should only do a recap podcast of Season 2 if you let me join for some much-needed balance. 😂 😂”

This spring, before Season 2 of LEGO Masters began, Tim resurfaced his proposal of recording an entire podcast episode about the show. I took him up on the idea — with my own surprise twist.

Without telling Tim, I contacted Boone via his website. He graciously agreed join us as a guest on the podcast, and I scheduled him to join us as a surprise midway through the session — after Tim and I rehashed our debate over the outcome of Season 1. For some added fun, we had two LEGO fans join us for the recording: Tim’s daughter, Maezie, 9 years old; and my daughter, Maggie, 10 years old.

Listen to the episode above to hear what happened. Subscribe to GeekWire in Apple Podcasts, Google Podcasts, Spotify or wherever you listen.

We started by discussing Boone’s path to a career in LEGO. Then he shared his own feelings about Season 1, proving himself as magnanimous as you’d expect. Midway through the season, he explained, it became clear to him and Mark that if anyone was going to beat them, it would be Amy and Tyler.

After that, he offered his tips for going beyond the standard LEGO kits to unlock creativity. Start by taking those kit builds apart and trying to create something totally different, he said. Also, find a store where you can buy individual LEGO from bins, and look for parts that spark your imagination.

In addition, he shared insights for using motors and gears to bring motion to LEGO creations, as an introduction to engineering. The father of two answered Maggie’s question about the divisive question of pineapple on pizza, before giving some final words of wisdom to Maggie and Maezie.

“When you’re building with LEGO, there’s no right or wrong,” he said. “There’s just what makes sense to you and your imagination. The sky is the limit. Never be discouraged.”

“Go build something amazing,” he said.

Conclusion: So above is the LEGO secrets and techniques from a ‘LEGO Masters’ star: How Boone Langston constructed a brand new profession, brick by brick article. Hopefully with this article you can help you in life, always follow and read our good articles on the website: Doshared.com 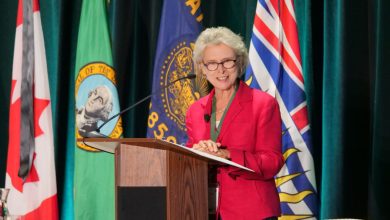 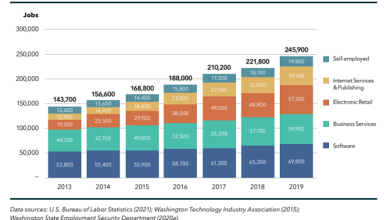 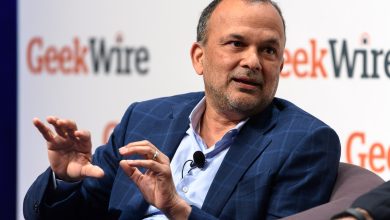 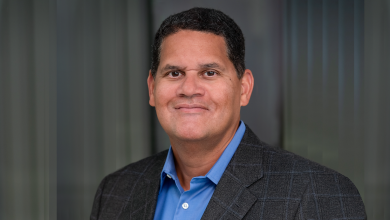 ‘My title is Reggie …’ Former Nintendo chief on his new e book, and what’s subsequent for video games