BELLEVUE, Wash. — Mangata Networks, a Phoenix-based startup with links to the Seattle area, has closed a $33 million investment round for an innovative kind of satellite constellation for connectivity and edge computing.

The company received its initial seed financing in 2020 from Bellevue-based Intellectual Ventures’ Invention Science Fund, which was backed by Microsoft co-founder Bill Gates and IV’s co-founder, Nathan Myhrvold. Since then, that investment fund has morphed into a Bay Area venture capital fund known as MetaVC Partners or Meta Venture Partners.

The idea behind Mangata Networks is to create an Earth-orbiting constellation with some satellites in highly elliptical orbit, or HEO, plus others in medium Earth orbit, or MEO. Those satellites would optimize connectivity with an Earth-based system of MangataEdge micro data centers, extending the power of cloud computing to edge networks that would be close to network users.

The newly announced Series A round was led by Playground Global, which previously led Relativity Space’s $35 million Series B round in 2018. Other investors include Temasek, KTSat, Scottish Enterprise and Promus Ventures.

“We are out to change the world, and that requires visionary investors and partners,” Mangata CEO Brian Holz said today in a news release. “These investors, whose intercontinental representation reflects our own global mission, are championing a new evolution in human connectivity.”

Mangata aims to start deploying ground-based community networks as early as 2023, even before its first satellites are launched. That will give the company a chance to test connectivity for 5G, IoT and Wi-Fi networks at the 5G Open Innovation Lab in Bellevue as well as at other trial sites in South Korea and Scotland. (NASA, Intel and T-Mobile created the 5G Open Innovation Lab in 2020.)

Although Phoenix serves as Mangata’s current headquarters, chief commercial officer Jerome Hewlett and his team are based in the Seattle area. The company also has offices in Denver, Singapore, Scotland and South Korea.

The current timetable calls for an initial launch of eight HEO satellites to open the way for the start of service in the Northern Hemisphere in 2024. Eventually, the constellation would grow to 791 satellites providing global coverage.

Mangata isn’t the only venture moving ahead with big plans for satellite-based data networks: SpaceX’s Starlink network is considered the market’s pacesetter, and other players include OneWeb, Amazon, Telesat, Boeing and Astra. In a 2020 interview with Space News, Holz said the HEO satellite configuration would give Mangata an advantage when it comes to ramping up service rapidly.

Conclusion: So above is the Mangata raises $33M for hybrid satellite tv for pc community with connections to Seattle tech neighborhood article. Hopefully with this article you can help you in life, always follow and read our good articles on the website: Doshared.com 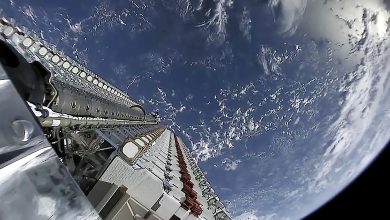 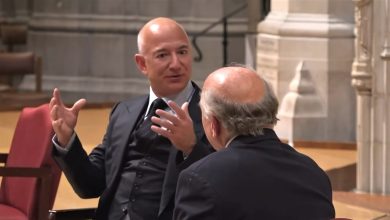 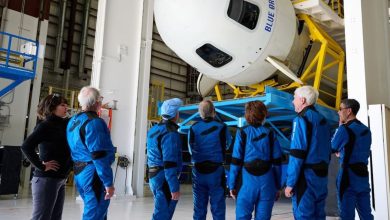 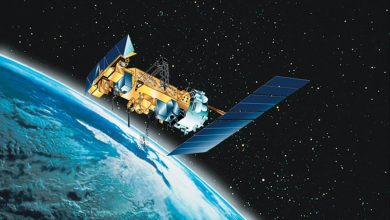