Belkin is known for its range of iPhone accessories that include wireless chargers, and one of the company’s latest offerings is unique because it pairs wireless charging functionality with a home speaker. 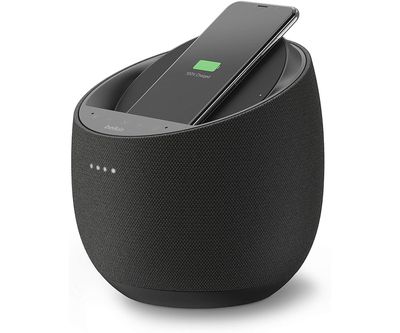 The SoundForm Elite Smart Speaker + Wireless Charger, which is priced at $300, was released in May, and while it’s something of a niche product because of its price point, it may fill a void for those who are looking for devices that have a range of functions.

Design wise, the speaker looks a little bit like a HomePod with the top cut off, though it’s wider than the HomePod. It has the same rounded body shape with an angled top area that’s designed to fit a smartphone for wireless charging purposes. I have an iPhone 11 Pro Max and it fit well, but any size ‌iPhone‌ will work here.

The mesh fits tightly over the body of the speaker, but I’m concerned the fabric texture could rip or tear if any accidental damage occurs, especially since this is a speaker that’s meant to be in hand’s reach for the charging platform.

As with the HomePod, the speaker is available in either black or white, and my test version is black. There are touch controls on the top for activating Bluetooth, changing the volume, playing/pausing music, or turning off the microphone (and thus preventing Google Assistant from listening), but I wish these buttons had some texture because they’re hard to find without looking at the speaker. The icons are also a little bit light in color and difficult to see in lower lighting.

A small light on the wireless charging pad lets you know when your smartphone is charging, and there are a series of LEDs on the front that shine through the fabric cover to give you a visual on when Google Assistant is interacting with you.

This is a smart speaker, and setting it up requires the Google Home app on an ‌iPhone‌ or Android smartphone. I’m not a Google Assistant user and I have no other Google devices in my home. I suspect that’s going to be the case for many who are in the Apple ecosystem, so right off the bat, this limitation is something to be aware of.

To get the speaker working, I downloaded the Google Home app, which detected it right away. Since I don’t have a Google Home setup, I had to walk through the steps of adding a home and giving Google my location (the location bit is skippable, but will prevent accurate weather and directional information). After the home setup, something went wrong, and I could not for the life of me get the speaker added to Google Home.

Resetting and trying again solved the problem, but then I ran into another issue with the speaker being unable to play music from my chosen music source until I turned on Web & App Activity. All in all, it was a frustrating setup experience, and I’m not a fan of all of the permissions I had to enable, but that won’t come as a surprise to those who already have a Google setup. It’s worth noting again that the microphone does mute, so you can prevent the speaker from listening if desired.

With Google Assistant, the speaker can play music automatically when asked from these linked services: YouTube Music, Google Play Music, Spotify, Pandora, and Deezer, with a default able to be set in the Google Home app. Missing here is Apple Music, which is the music service that I subscribe to.

The only way for me to play ‌Apple Music‌ to the SoundForm Elite Smart Speaker is by connecting it to my phone using Bluetooth. There’s no AirPlay 2 support, so no way to play it using WiFi.

Depending on the level of access you give Google and the smartphone you’re using, it can also make phone calls, access your calendar, set reminders, send messages, add items to a shopping list, and more. I’m not going to get deep into what Google Assistant does, but suffice it to say that the Belkin SoundForm Elite does what other Google Home-compatible speakers are able to do.

Belkin designed the SoundForm Elite in partnership with Devialet, a well-known high-end speaker company that offers a range of speakers that cost thousands of dollars, which is definitely going to catch the attention of Devialet fans.

Belkin says it’s using several Devialet technologies, including Devialet’s acoustic architecture, Speaker Active Matching technology for high-fidelity sound in any size factor, and “Push-Push” woofer architecture for powerful bass without vibration, which is good since this is a wireless charger and you don’t want your phone bouncing all over the place.

I don’t have a Devialet speaker to compare the SoundForm Elite to, but for the size of the speaker, it was very bass heavy, more than I prefer, in fact. Those who like a deep, rich bass are likely to appreciate this speaker. Vocals were clear and the highs came through, but I thought the mids left something to be desired on the default settings. Luckily there are equalizer settings available in the Google Home app so sound can be adjusted to personal preference.

Most of my music listening is done on the HomePod, so comparatively, the SoundForm Elite had deeper bass, but both sounded comparable. I had no complaints with the sound coming from the SoundForm Elite, and I think for its size and its price, it’s putting out some great sound.

It’s loud enough that it’s able to fill a room with sound, provided the room isn’t super large, and even at high volumes, the music is unmuddled. I’m not an audiophile by any means, I’m not an expert on sound quality, and music preference is subjective, so I definitely recommend reading multiple reviews to get a fuller picture of what the Devialet tech in this speaker is capable of.

If you’re in Apple’s ecosystem and use ‌Apple Music‌ and Siri, the Belkin SoundForm Elite Hi-Fi Smart Speaker and Wireless Charger isn’t going to be worth the purchase because it’s just not set up for Apple’s devices and services. It doesn’t work with ‌Apple Music‌ except over Bluetooth, there is no ‌AirPlay‌ 2 support, and it isn’t HomeKit compatible.

If you have a mix of Apple and Android devices and also have a Google Home setup, it’s a different story. In that situation, it’s a solid speaker that offers high-quality Devialet sound at a reasonable price, and provides all the bells and whistles you get with Google Assistant integration. And to top it all off, there’s a handy wireless charger, making the speaker a versatile and useful desktop companion.

Belkin’s SoundForm Elite Hi-Fi Smart Speaker and Wireless Charger can be purchased from Amazon for $299.99.

Conclusion: So above is the Overview: Belkin’s New SoundForm Elite Sensible Speaker Presents Devialet Audio and Constructed-In Wi-fi Charging article. Hopefully with this article you can help you in life, always follow and read our good articles on the website: Doshared.com 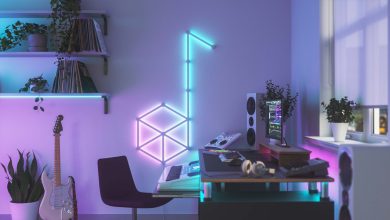 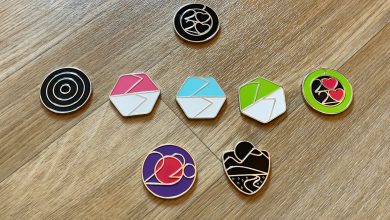 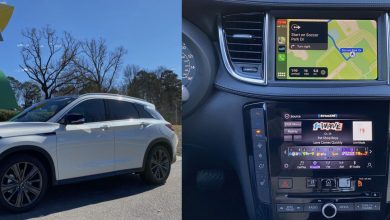 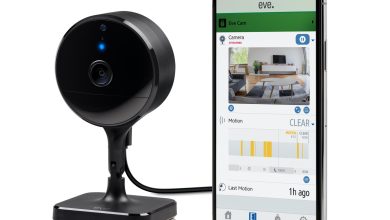