Both were previously vice presidents at Amazon. The promotions reflect the broad scope and impact of their work, according to the company. Both joined Amazon’s senior leadership team a year ago. The promotions were announced inside Amazon last Thursday.

Hamilton focused for many years on Amazon Web Services, working for then-Amazon cloud chief Andy Jassy. He shifted last year to a broader technical role, including but not limited to AWS, reporting to Jassy as Amazon CEO.

Herdener has been with the company for more than 19 years. He is reporting to Jassy on an interim basis after Jay Carney, the company’s global head of policy and communications, announced plans last week to leave for Airbnb.

— Gary Rosenfeld was appointed head of business development at Big Fish Games. As head of his own consulting business, BD Lab, Rosenfeld previously worked on business development and strategy with companies like Pixel United, Discovery Communications and Universal Music Group. Prior to starting his own business, he served in executive roles at 20th Century Fox and other companies.

Seattle-based Big Fish, which sold to Aristocrat for nearly $1 billion in 2018, also brought on a new president in May: Larry Plotnick, formerly general manager of gaming for Amazon Prime.

— Mike Waters is now chief operating officer of Teladoc Health, moving from Providence, where he was most recently executive vice president and chief executive of the ambulatory care network.

Waters worked more than nine years at Renton, Wash.-based Providence, which owns 52 hospitals and hundreds of clinics. Prior to Providence, Waters was administrative director at Swedish Medical Group.

At Amgen, Nagorsen oversaw programs in T-cell based agents and for Lumakras (sotorasib), the first approved treatment targeting KRAS, also a target at Affini-T. Earlier this month, the company added to its board of directors with Jill DeSimone, who recently served as president of U.S. Oncology at Merck.

— Yvan Saule was hired as Sendinblue‘s chief technology officer. He moves from e-marketplace company Octopia, where he was vice president of engineering, growing his team from eight to 300 engineers. Prior to that, he was CTO for France for digital consulting company Publicis Sapient.

Paris-based Sendinblue, which sells marketing and sales tools to businesses, has its U.S. home in Seattle. The company is seeking to fill 60 roles, one-third of which will be under Saule’s purview.

Moon was previously an executive at green home essentials company Grove Collaborative and helped lead its recent public listing via a SPAC merger. Bernard was previously director of product operations at clean solar energy company Sunrun and at Meta. He also worked for Apple, Amazon, Microsoft and Hewlett Packard.

Other personnel changes across the Pacific Northwest tech industry:

Conclusion: So above is the Tech Strikes: Amazon promotes two execs to SVP; Windfall exec named Teladoc COO; and extra article. Hopefully with this article you can help you in life, always follow and read our good articles on the website: Doshared.com 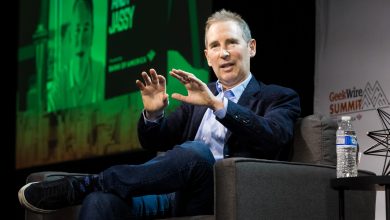 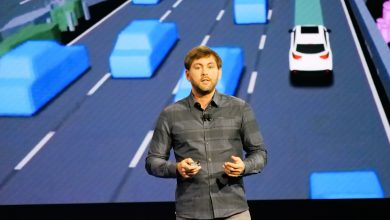 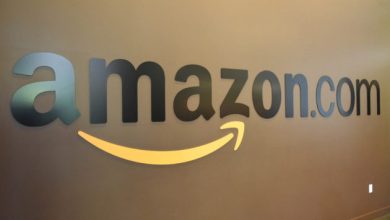