In a bid to pedal past eBay, Craigslist, Facebook Marketplace and others, two Seattle-area tech veterans have launched a new online marketplace geared toward the sale of bicycles and parts.

Dan Marx and Rob Einaudi are the co-founders of BikeList, a peer-to-peer marketplace which launched back in May and is gaining traction with an assortment of bikes and frames — from mountain biking to touring — and parts of all kinds.

The two are experienced website builders who previously worked together at CarDomain, the online automotive enthusiast community co-founded by WhitePages founder Alex Algard. Launched in 1998, CarDomain was acquired in 2012.

“Rob’s the bike geek, but I’m just the geek,” said Marx, the BikeList CTO whose engineering experience includes stints at Amazon, Expedia and Microsoft, among others. “I’m more of your casual dad cyclist.”

For more than a decade the two had been talking about doing something together again. They almost pulled the trigger a few other times, but it was Einaudi’s enthusiasm around bikes and vision for the new startup that finally convinced Marx.

“I spent all my money as a kid trying to get better and better bikes,” said Einaudi, the BikeList CEO who recently moved to Bellingham, Wash., to be closer to a more robust mountain biking scene.

He talked his way into his first bike shop job at age 15 and worked in bike shops through college and grad school before eventually turning to internet-focused work. Einaudi was editor in chief at CarDomain and he previously co-founded Grassworks Digital, a startup that built CRM tools for cannabis retailers that was acquired in 2017.

In addition to bikes and the basement full of them he has at home, Einaudi is a self-professed car and guitar nut. He’s convinced there’s a better option for selling stuff beyond Craigslist, which is tailored toward local sales, and eBay, where a generalized marketplace and higher fees are just too much.

“Bring a Trailer did an amazing job of disrupting eBay and then Reverb disrupted them in the guitar space,” Einaudi said. “And I was like, ‘Someone’s got to do it in bikes. It’s obvious.’”

The site is optimized for mobile web and right now users can simply buy what they’re interested in. But Marx and Einaudi plan to release a “make offer” function and auctions could be a thing of the future. Einaudi also wants to build out the community aspect, where such things as featured items or comments on posts can generate added enthusiasm.

BikeList is also in talks with Project 529, the bicycle security startup co-founded by Xbox co-founder J Allard. The hope is to combat theft and fraud by integrating the BikeList marketplace with 529’s registry.

BikeList, which employs a Denver-based developer on contract, has raised an undisclosed amount in pre-seed funding from Paul Jarrell, founder and president of Pennsylvania-based Roam Investment Group, a fund focused on exposing more people to outdoor activities. Angel investors Mike Musto and Scott Wilson joined in the round.

The site has had some notable sales already, including a $3,200 carbon fiber racing bike which sold in the first week.

Even with everything in their tech backgrounds, the experience of launching a new startup and seeing it start to work is exciting for Marx and Einaudi.

“We’re kind of in this stage where every time we sell something, doesn’t matter the time of day or day a week, Rob and I are texting each other,” Marx said. “So that’s kind of cool.”

Conclusion: So above is the Tech vets set out on tandem trip with BikeList, a market to disrupt how bikes and components are offered article. Hopefully with this article you can help you in life, always follow and read our good articles on the website: Doshared.com 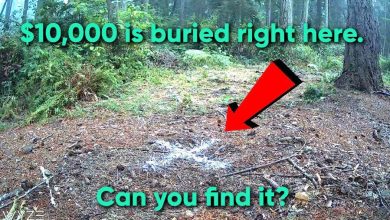 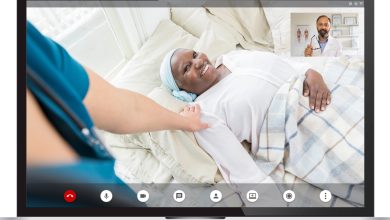 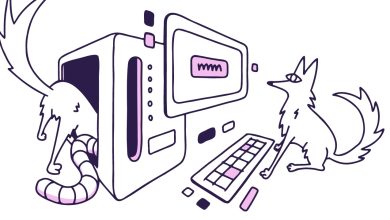 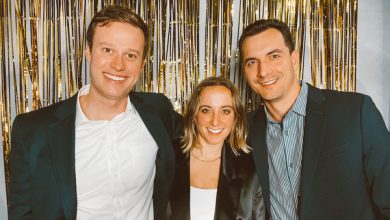