A few years ago, Brian Ringer was visiting glaciers in the Canadian Rockies with his family. That was when he realized his kids wouldn’t be able to have the same experience when they were older because of the climate crisis.

“Unless something radical changed, we were looking at irreversible changes to the planet,” Ringer said. “It was time to stop worrying about climate change and rooting from the sidelines. The time is now to take action and get directly involved.”

Ringer, a former executive at Napster and RealNetworks, is the CEO of GetGreen, a new Seattle startup for consumers and businesses who want to help fight climate change. He co-founded the company in 2020 with his former colleague and Microsoft vet Jed Stafford.

“We felt from the beginning that there are a lot of people, including leaders in business and community organizations, who want to do more for the environment but don’t know where to start,” Ringer said.

GetGreen also helps organizations and businesses with a customized set of sustainable challenges for employees, both at home and in the workplace. In-app games offer opportunities for collaboration and competition, and progress can be seen by partners and customers. Organizations can convert emission reduction “leaves” to support company projects. Monthly fees start at $250 and can cost up to a few thousand dollars, depending on the organization’s size and customization levels.

Earlier this year, GetGreen held a pilot program with students at the University of Washington where they could fund campus sustainability projects with the green “leaves” they earned. After two months, each student completed about 30 actions, helping avoid more than 10 tons of carbon emissions.

This week the company launched GetGreen+, a premium tier of the app allowing users to cash-in “leaves” toward a chosen certified carbon removal project, for $5 a month.

According to Ringer, the company helps users get involved in sustainability initiatives and build new sustainable habits unlike similar apps that only track carbon footprints.

Ringer said he wishes he started the company earlier, but more public support on climate change action in recent years has helped it grow.

“We’re not looking to change minds, we’re providing a way for people to do what they already decided they want to do,” Ringer said.

The 10-person company is currently raising a pre-seed round and has already received investment from Grid Catalyst, a Minnesota-based clean energy accelerator, and Seattle-based angels.

Conclusion: So above is the This Seattle startup desires to make it simpler for folks to assist fight local weather change article. Hopefully with this article you can help you in life, always follow and read our good articles on the website: Doshared.com 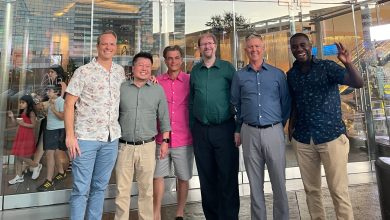 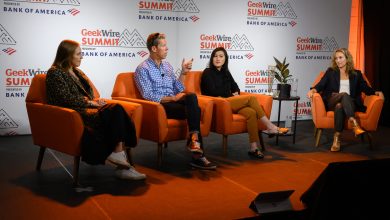 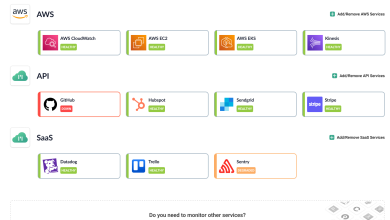 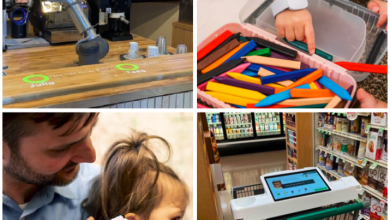