The $10 billion James Webb Space Telescope successfully fired its thrusters today to put it in position at the destination where it’s expected to probe the mysteries of the universe for years to come.

The nearly five-minute firing at 11 a.m. PT sent JWST into its prescribed orbit around a balance point known as L2, a million miles beyond Earth. It’s a point where the gravitational pulls of the sun and the Earth align to keep spacecraft in a relatively stable position, minimizing the need for course corrections.

Today’s maneuver came 30 days after the telescope’s Christmas launch from the European Arianespace consortium’s spaceport in French Guiana. NASA is playing the lead role in the project, in partnership with the European Space Agency and the Canadian Space Agency.

“Webb, welcome home!” NASA Administrator Bill Nelson said in a statement. “Congratulations to the team for all of their hard work ensuring Webb’s safe arrival at L2 today. We’re one step closer to uncovering the mysteries of the universe. And I can’t wait to see Webb’s first new views of the universe this summer!”

Over the coming months, JWST will continue to cool down its scientific instruments, reaching temperatures in the range of 50 Kelvin (370 degrees below zero Fahrenheit). It’ll also fine-tune its mirror alignment and instrument settings to get ready for the first science observations, set for release five months from now.

To align the 21-foot-wide telescope’s 18 hexagonal mirror segments, JWST will focus on a bright star known as HD 84406 in the constellation Ursa Major, and compare the images to guide adjustments in each segment.

“You can’t quite see it with your naked eye, but I’m told you can see it with binoculars,” said Lee Feinberg, optical telescope element manager at NASA’s Goddard Space Flight Center.

JWST’s detectors are designed to make observations in infrared wavelengths, which requires the instruments to be super-chilled. To make sure the sun’s rays don’t warm up the instruments, the spacecraft is equipped with a five-layered sunshield — and will always face away from the sun.

“It can’t ever look back toward the sun, so it can only see a part of the sky at once,” said deputy project scientist Amber Straughn. JWST’s orientation also means it can never look back at Earth or its moon, or at Mercury or Venus.

But over the course of a year, the telescope will be able to study objects beyond Earth orbit in unprecedented detail. It’s built to be 100 times more sensitive than the 32-year-old Hubble Space Telescope. And its infrared focus is well-suited for studying planets beyond our solar system, faraway galaxies and the extremely redshifted frontiers of the observable universe.

During a teleconference, operations project scientist Jane Rigby said the region of space around L2 was saddle-shaped, like a Pringles potato chip. JWST is programmed to trace a six-month-long orbit around that cosmic potato chip, while the L2 point itself traces a yearlong orbit around the sun.

JWST isn’t the only telescope to use L2 as a vantage point: In the past, NASA’s Wilkinson Microwave Anisotropy Probe as well as ESA’s Planck and Herschel telescopes have spent time at L2. Two telescopes are currently sharing the L2 region with Webb: ESA’s Gaia observatory and the Russian-German Spektr-RG probe.

Conclusion: So above is the Webb Telescope fires thrusters to settle in at vacation spot, one million miles from Earth article. Hopefully with this article you can help you in life, always follow and read our good articles on the website: Doshared.com 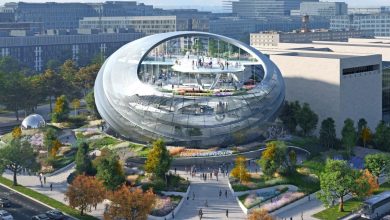 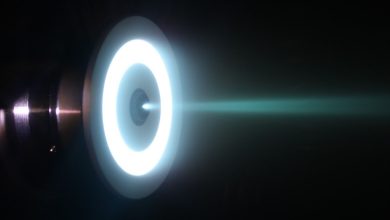 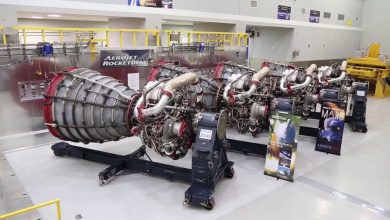 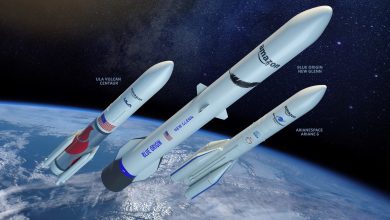