No matter the result of a potentially historic organized labor outcome at Amazon warehouses, this is a “significant” moment for the Seattle-based tech giant.

That’s the word from Margaret O’Mara, a historian, author and University of Washington professor who specializes in the history of tech and politics. She said the mood has officially shifted among Amazon workers.

“Similar to Henry Ford’s famed $5 day of more than 100 years ago, Amazon has sought to reduce turnover, increase efficiency, and head off union drives by raising pay and increasing benefits,” O’Mara told GeekWire via email. “But Staten Island shows that paying $18/hour may not be enough to compensate for a workplace built for efficiency and speedy delivery to customers, at the cost of some workers’ health and security.”

Staten Island workers are seeking longer breaks, paid time off for injured employees and an hourly wage of $30, up from a minimum of just over $18 per hour offered by the company, AP reported.

In New York, the union effort is led by Chris Smalls, a warehouse worker who was fired after organizing a walkout over work conditions during the COVID-19 pandemic. If successful, it would be the first U.S. unionization effort at an Amazon facility.

The entire tech industry may be impacted from this week’s events, O’Mara said.

“The industry came of age in an era when union power was diminishing and labor law was being eroded in favor of employer-friendly laws and regulations at both the state and federal level,” she explained. “Reliance on a low-cost, non unionized labor force is now baked into the business models of many different kinds of tech companies, whether rideshare companies or hardware manufacturers or e-retailers like Amazon.”

But even if workers approve the unionization effort at Staten Island, a long fight remains ahead, O’Mara added, particularly in right-to-work states such as Alabama.

Amazon has fought hard against the union momentum. The company has held mandatory meetings and launched an anti-union website, among other tactics. CNBC reported that Amazon hired an influential Democratic polling firm.

Amazon is also facing a unionization effort at a warehouse facility in Bessemer, Ala., as employees voted on whether or not to be represented by the Retail, Wholesale and Department Store Union (RWDSU). Unionization at the Bessemer facility was struck down by a wide margin last April, with 1,798 voting against joining the RWDSU and 738 voting for it at the warehouse facility known as BHM1.

Read the latest from the N.Y. vote outcome. Listen to a GeekWire Podcast episode from last year with O’Mara, following the defeat for organized labor in Bessemer last year.

Conclusion: So above is the Why this Amazon union vote is important — for the corporate and the tech business article. Hopefully with this article you can help you in life, always follow and read our good articles on the website: Doshared.com 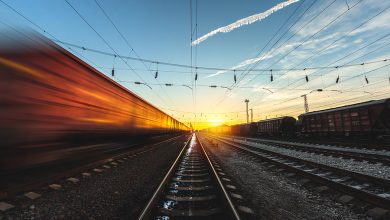 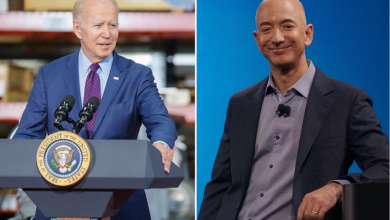 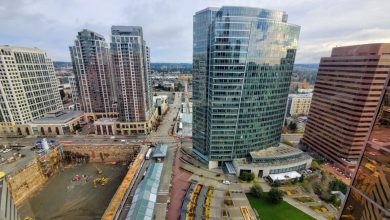 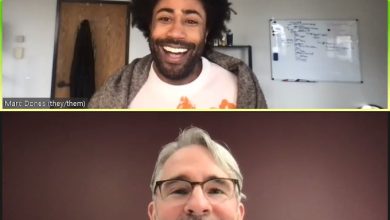