The Amazon-Verizon partnership will focus on rural communities and other regions that are currently underserved when it comes to broadband data services, the two companies said today in a news release.

“There are billions of people without reliable broadband access, and no single company will close the digital divide on its own,” Amazon CEO Andy Jassy said. “Verizon is a leader in wireless technology and infrastructure, and we’re proud to be working together to explore bringing fast, reliable broadband to the customers and communities who need it most. We look forward to partnering with companies and organizations around the world who share this commitment.”

Amazon says it plans to invest more than $10 billion in Project Kuiper — and the company currently has more than 700 employees working on the project, most of them based in Redmond, Wash. Antennas for the ground terminals are being tested in Redmond and elsewhere, but the satellite design hasn’t yet been unveiled.

So far, nine satellite launches using United Launch Alliance’s Atlas V rockets have been reserved, and although Amazon hasn’t yet announced a schedule for satellite deployment or the start of service, at least half of the 3,236 satellites must be in orbit by mid-2026 to satisfy FCC licensing requirements.

Amazon and Verizon have worked together in the past on projects including the Voice Interoperability Initiative and the integration of Verizon’s 5G Edge MEC platform with AWS Wavelength.

“Project Kuiper offers flexibility and unique capabilities for a LEO satellite system, and we’re excited about the prospect of adding a complementary connectivity layer to our existing partnership with Amazon,” said Hans Vestberg, Verizon’s chairman and CEO. “We know the future will be built on our leading 5G network, designed for mobility, fixed wireless access and real-time cloud compute. More importantly, we believe that the power of this technology must be accessible for all.”

Eventually, Amazon and Verizon plan to create new services for industries ranging from agriculture and energy to manufacturing and transportation.

“The agriculture industry is going to see dramatic changes in how it operates and succeeds in the next several years,” said Betsy Huber, president of The National Grange. “Smart farms, bringing technology to agriculture, and connecting the last mile of rural America will be at the forefront of helping our industry to provide food for billions around the globe.  Ensuring connectivity in rural areas will be key to making these endeavors a success.  We’re excited to see the leadership from both companies working together to help take our industry to the next level.”

Financial terms relating to the partnership were not disclosed.

When it comes to timetables for satellite broadband service, Project Kuiper is significantly behind SpaceX’s Starlink venture and the British-Indian OneWeb venture. There are already more than 1,650 Starlink satellites in orbit, and SpaceX has signed up a limited number of users for Starlink service. Meanwhile, OneWeb’s constellation is up to 358 satellites, and it’s planning to begin service in Arctic regions as early as this winter.

In June, SpaceX CEO Elon Musk said there were deals in the works to provide Starlink backhaul services in remote locations for mobile network operators. “I think it can be quite useful to a lot of telcos for data backhaul,” he said at the time. One such deal, involving the Japanese telecom operator KDDI, was announced in September.

Conclusion: So above is the Amazon’s Challenge Kuiper and Verizon be part of forces on satellite tv for pc and mobile connectivity article. Hopefully with this article you can help you in life, always follow and read our good articles on the website: Doshared.com 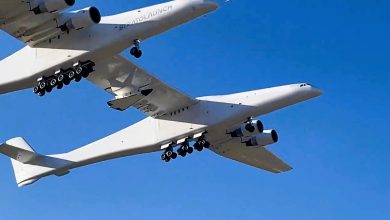 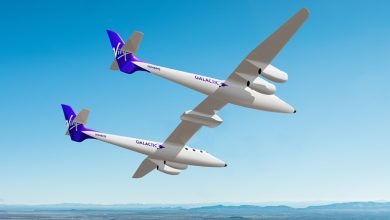 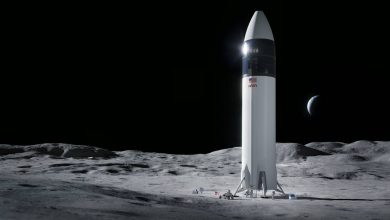 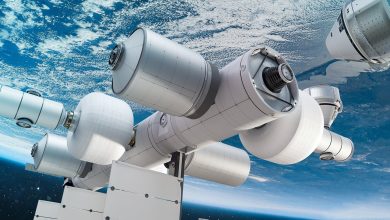 Blue Origin groups up with Sierra House, Boeing and others on ‘Orbital Reef’ area station undertaking