The Dropbox app has a troubled reputation among Mac users. The client is often called out for using significant system resources, even when it’s not doing anything in the background. And when it does lurch into action, syncing with Dropbox’s servers can sometimes be painfully slow, for no obvious reason. Added to this is the fact that almost a year after the first Macs with the M1 chip became available, Dropbox still doesn’t natively support Apple silicon, and won’t until sometime in 2022. That means ‌M1‌ Mac owners must use Dropbox with Rosetta, and reports suggest the client hemorrhages MacBook battery life and uses a disproportionate amount of memory on Apple silicon Macs.

If you’ve had your share of frustrations with the Dropbox app, you can always switch to another rival cloud storage service like iCloud, or you can try one of the following alternative Mac clients to sync with your existing Dropbox account.

Maestral is a popular open-source Dropbox client for Mac that’s free to use and has a significantly smaller resource footprint than the Dropbox app (40MB versus 420MB). The lightweight client happily syncs files and folders in the background, and won’t bring your Mac to a standstill in the process. It also natively supports Apple silicon. The caveats are that it doesn’t support Dropbox Paper, shared folder settings, or the transfer of only those parts of a file which have changed (“binary diff”).

CloudMounter connects cloud storage accounts like Dropbox and Google Drive to your Mac’s Finder, allowing you to treat them like regular, local drives. You can search, drag, drop, and access your files, and it doesn’t automatically synchronize them to your local drive, which is great if you need access to files on Dropbox’s servers but are low on storage space. It encrypts your files to ensure their safety, and you can also share any file or folder by copying its Dropbox link to the clipboard via a contextual menu option.

Like CloudMounter, Mountain Duck integrates with Finder to turn it into a fully-functional SFTP client, allowing you to access your Dropbox (or other cloud storage service) account as if it was a local drive. You can choose to keep individual files offline on your local disk, and it displays which files are in sync with little icons. Client-side encryption is included, and it also has a contextual menu to keep sync and URL copying options at your fingertips.

Long-running file transfer app Transmit used to be referred to as an FTP client, but these days it can also connect to 11 different cloud services, Dropbox being one of them, which is why we’ve included it here. While it’s not a straight up Dropbox client replacement (it doesn’t sync files in the background) its dual-pane interface is faster than Finder, which makes it good if you upload and download files regularly. It also has useful features like File Sync, which can mirror remote and local files in one click.

Strongsync is another client that lets you mount cloud storage accounts on your Mac as if they were local disks. Files get downloaded transparently when another app requests them or when you request them in Finder. Amongst other clouds, it supports Dropbox and Dropbox for Business. There’s no kernel extension or reboots needed, it offers full library search, and its SwiftUI 2 interface natively supports both Apple silicon and Intel Macs.

Know of any other Mac clients that support Dropbox integration and have proved useful to you? Let us know in the comments.

Conclusion: So above is the Had It With the Dropbox App? Right here Are 5 Different Dropbox Shoppers article. Hopefully with this article you can help you in life, always follow and read our good articles on the website: Doshared.com 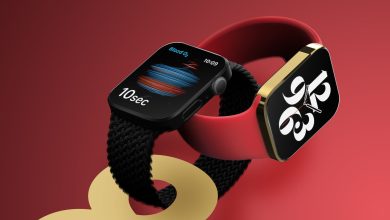 Apple Watch Professional: What to Count on for Apple’s Excessive-Finish ‘Rugged’ Watch 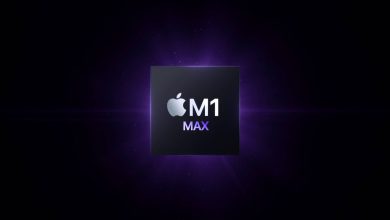 Apple’s M1 Max Chip: The whole lot You Must Know 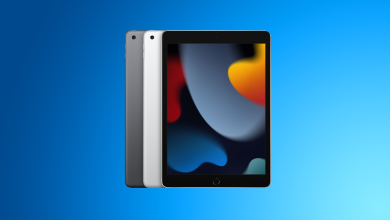 What to Count on From Apple’s Tenth-Era Low-Value iPad: Up to date Chip, USB-C and Main Design Adjustments 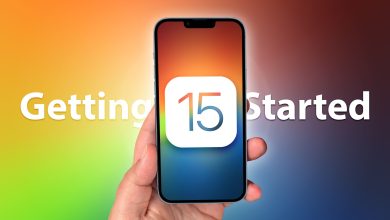 Simply Set up iOS 15? This is The place to Begin