A few days before the official magic begins at The Splintered Wand in Seattle’s historic Ballard neighborhood, it’s clear that the proprietors of the new restaurant, bar and wand shop have been working wonders on the 125-year-old building where the business will open.

The brickwork, paint, tile, design, decor and planning of food and drink menus has been a labor of love for Geoffrey Thaddeus Constantine Balch and partner Andrea Ravnholm.

But in the waning days before a weekend Halloween party and Nov. 2 grand opening, Balch, a self-professed wizard and wand maker, is ready to cast a spell on 21st century software.

“As far as just building out the building, technology has been the biggest nightmare,” Balch said as he grumbled about the digital reservation and point-of-sale-system giving him headaches. “Honestly, we don’t like technology. Magic is better.”

Staying in wizard character as they did during a 2019 GeekWire visit, Balch and Ravnholm straddle the line between the modern tech they must use to get things done and the theatrical experience they plan to put on at The Splintered Wand.

“There’s a lot of things that are very, very cool, but I don’t think it saves much of anything,” Balch said of technology in general, as he gave approval to a designer working on mockups of bar coaster designs on her laptop.

The Splintered Wand has been a few years in the making, as the geeky brother and sister-in-law team of Balch and Ravnholm have transformed Ballard’s 1890’s-era Flatiron Building, which they purchased in 2018, into a captivating three-story establishment.

As restaurants and bars around Seattle and across the country struggle to regain pre-pandemic staffing levels, Balch said they’ve had their pick of servers, cooks, bartenders, managers and more who are attracted by the chance to work at The Splintered Wand. Current staffing is around 20 employees, he said.

The small kitchen will churn out a menu that sounds English or maybe medieval. Balch described the “Toad in a Hole” dish as tiny Yorkshire puddings with roasted beef in them, served with dollops of mashed potatoes and gravy — “Sunday roast as an appetizer,” he said.

There will be charcuterie, deviled eggs, a selection of salads and rotating soups. And pasties come stuffed with such things as mushrooms, leeks, sausage, cabbage and potatoes. The Slovenly Sloan is a wizard’s take on the Sloppy Joe.

Behind the glowing, amber-colored bar top, absinthe will be a featured spirit. The state Liquor Control Board wasn’t keen on emptying bottles into unmarked vessels, so modern liquor labels are still on view. Twelve taps poke out of barrel tops to give the bar an old-world look, and familiar local beers are part of the mix with some special plans for meads and Butterbeers.

Bartender Tayvia Seme Serendipity previously worked at Queen Anne Beer Hall, among other establishments, and she first met Balch and Ravnholm four and half years ago, heard about their plans and has been waiting for this job to come along.

See also  Dumbbells get smarter: Amazon’s Alexa will get a exercise in weights that combine voice management
Powered by Inline Related Posts

While finding employees hasn’t been a struggle, The Splintered Wand must still contend with the pandemic and the new public health mandate for the Seattle area requiring proof of COVID vaccination for those entering businesses such as bars and restaurants. In an Instagram post this week, the owners stressed that a negative test within 72 hours wasn’t going to cut it and visitors must be vaccinated. “We will not alter this stance,” they said.

On a street teeming with more traditional forms of retail, restaurants and nightlife ranging from Irish, Scottish, sports, live music and dive bars, the focus at The Splintered Wand is on providing an escape.

A giant sea creature skeleton hanging in the main dining area is certainly reflective of the fun, as is the large dragon head overlooking it or Sir Charles, the suit of armor at the top of the steps. On the second level, Balch and apprentices will offer magical wands enhanced with special powers on the spot and priced at $50 for aspiring wizards and Harry Potter fans. Throughout the space there are whimsical and fantastical design touches and all manner of wizard friendly knick-knacks.

Even the required Liquor Control Board signage that is almost always paper in other establishments has been cast in metal in The Splintered Wand. And a sign marking a restroom as wheelchair accessible features a person in a witch’s hat holding a wand.

“We started this to have fun,” Ravnholm added. “So if we’re not having fun, and everybody’s not having fun, it’s stupid. Everybody should be joyful and having a good time because that’s what we’re here for.”

The Splintered Wand at 5135 Ballard Ave. opens Tuesday and reservations have been filling up fast. There will be daily, non-reservable space in the bar. Planned hours are Tuesday though Sunday, 4:30 p.m. to midnight.

Conclusion: So above is the Inside Seattle’s Splintered Wand: Like magic, distinctive pub is about to open, inviting patrons to take a seat for a spell article. Hopefully with this article you can help you in life, always follow and read our good articles on the website: Doshared.com 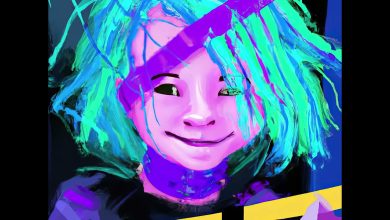 AI thrilled the video star: Seattle musician makes use of distinctive tech to generate imagery for his tune 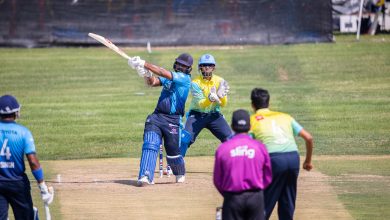 Main League Cricket secures $120M funding from Microsoft CEO and others to launch in U.S. 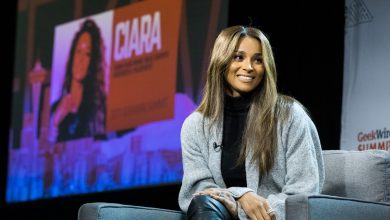 Ciara on the GeekWire Summit: Entertainer and entrepreneur on music, enterprise and having influence 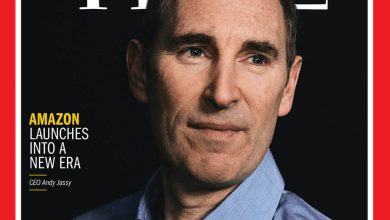