The Pokémon Company, which manages the international brand operations behind the Pokémon series, announced Wednesday that it’s teamed up with Nabisco to offer a limited-edition set of Pokémon-themed Oreo cookies.

Under the terms of the deal, Pokémon fanatics can find specially-branded Oreo packages in stores starting on Sept. 13. These will feature cookies in each package which feature embossed pictures of 16 iconic Pokémon, including Pikachu, Bulbasaur, Charmander, and Squirtle.

In what Oreo is billing as a “cookie rarity scheme” (it’s in the press release; I did not make that up), some of the 16 Pokémon Oreos are being made deliberately hard to find, in much the same way as some Pokémon are particularly difficult to catch. Not every bag is guaranteed or even likely to have all 16 Pokémon cookies in it. Pokémon merch collectors will have their work cut out for them.

The promotion is intended to run “while supplies last.” Fans looking to get a jump on the cookie hunt can pre-order Pokémon Oreos on Oreo’s website starting today.

The Pokémon/Oreo collaboration is also being marked with an art installation on the Venice Beach Boardwalk in Los Angeles until Oct. 3, which will feature over 8,000 3D replicas of Pokémon Oreos displayed on an 8′ x 22′ mural in a Pikachu-themed design. The mural is being heavily promoted on Oreo’s social media accounts, including its Instagram, for cookie fans outside L.A.

The Pokémon Company, headquartered in Tokyo, is a joint operation between Nintendo, Pokémon developer Game Freak, and the Japanese company Creatures. It’s responsible for managing the Pokémon brand worldwide, including its marketing and licensing, and has an American office in Bellevue, Wash. (Notably, while most of the games in the Pokémon series are exclusive to Nintendo systems, Pokémon itself is not actually owned by Nintendo.)

The process of collecting the Pokémon Oreos is likely to be further complicated by the ongoing Nabisco strike. At time of writing, the strike is still underway in five cities in six states, including Portland, Ore.

Nabisco’s parent company Mondelēz International, faced with an upswing in demand for snacks during the COVID-19 pandemic, began to move some of its workers to 12- or 16-hour shifts without a corresponding increase in overtime compensation. This, combined with a 2018 decision by Mondelēz to replace its workers’ pension program with 401(k) plans, has led to the strike.

In addition to Oreos, brands affected by the strike include Ritz crackers, Chips Ahoy, Triscuits, Wheat Thins, and Teddy Grahams. While Nabisco had teased the Pokémon collaboration back in June, meaning the deal likely isn’t a cynical attempt to get labor-sympathizing customers to stop boycotting Oreos, the ongoing strike could cause supply issues for anyone looking to complete their set of Poké-cookies.

Conclusion: So above is the Nabisco and Nintendo group as much as launch limited-edition ‘Pokémon’ Oreo cookies article. Hopefully with this article you can help you in life, always follow and read our good articles on the website: Doshared.com 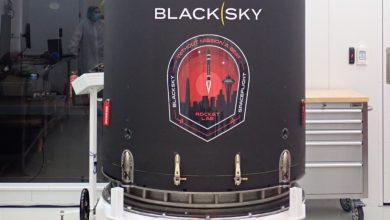 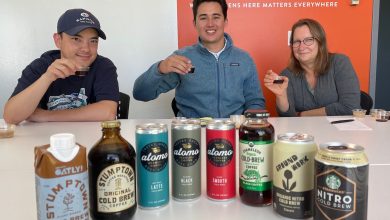 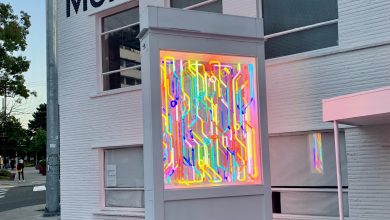 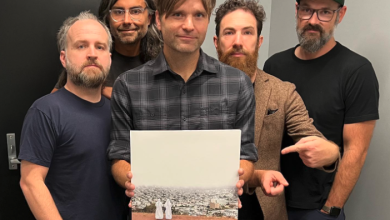