— The Bill & Melinda Gates Foundation added two members to its board of trustees: Dr. Helene D. Gayle, president of Spelman College, and Ashish Dhawan, founder of the Convergence Foundation.

Gayle previously worked at the foundation as director of the HIV, TB, and Reproductive Health program. She was also president and CEO of The Chicago Community Trust.

Dhawan chairs India-based Ashoka University and Central Square Foundation, an education nonprofit in India. He is based in New Delhi.

“They have been great partners to the foundation over the years — and in Helene’s case, a fantastic leader there. I’m looking forward to working with them,” Bill Gates said in a statement.

The Gates Foundation announced its new board of trustees earlier this year, adding outsiders for the first time as part of the Seattle-based foundation’s effort to reshape its governance following the divorce of Bill Gates and Melinda French Gates last year and other changes.

The foundation said last month it will increase its annual payout in grants and other financial assistance by 50% to $9 billion by 2026, responding to what it describes as “compounding global crises” including the pandemic, inflation, the Russian war in Ukraine, and climate change.

Other key personnel changes across the Pacific Northwest tech industry:

Conclusion: So above is the Tech Strikes: Gates Basis provides board members; former Boeing exec joins Kymeta board article. Hopefully with this article you can help you in life, always follow and read our good articles on the website: Doshared.com 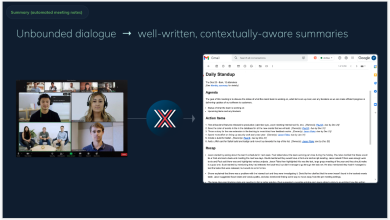 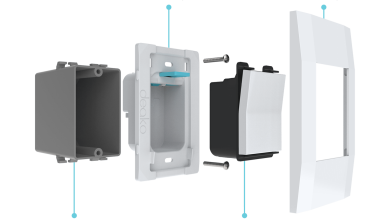 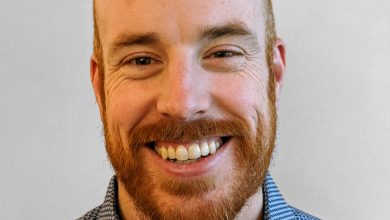 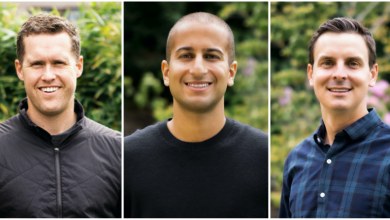