There are multiple features that Apple wasn’t able to get ready for launch prior to the debut of iOS and iPadOS 15, which is not unusual. There are usually some iOS features that take a little more time to prepare for primetime, and Apple releases these features in iOS updates. Below, we’ve rounded up iOS 15 additions that weren’t ready when iOS 15 launched and will be implemented in iOS 15 updates coming later this year and next year.

A FaceTime feature, SharePlay was available for most of the beta testing period, but it was buggy and in August, Apple confirmed that it wouldn’t be implemented when iOS 15 launched.

SharePlay is a way for users to do more on FaceTime calls with friends and family, offering options for watching TV together, listening to music, and screen sharing.

When it launches, SharePlay will be available in iOS 15‌, ‌‌iPadOS 15‌‌, ‌macOS Monterey‌, and tvOS 15. Right now, Apple is testing SharePlay in the iOS 15.1, iPadOS 15.1, and tvOS 15.1 betas that are available to developers.

Digital Legacy is a feature that lets a person’s friends or family members access their data in the event of their death.

Right now, if someone passes away with a locked iPhone, iPad, or Mac, it’s often difficult if not impossible to get access to the device, which Digital Legacy will address.

Digital Legacy was never active in the beta and it is not yet clear when it might be ready for launch.

Keys and IDs in Wallet

HomeKit-enabled locks will be able to be stored in the Wallet app going forward, so you can unlock your front door without having to download a third-party app from an accessory manufacturer. HomeKit accessory makers need to implement this feature and Apple says it will roll out after the launch of iOS 15.

Similarly, digital IDs and driver’s licenses will be able to be stored in the Wallet app. The first states to support the feature will include Arizona and Georgia, with Connecticut, Iowa, Kentucky, Maryland, Oklahoma, and Utah to follow.

An exact timeline for the rollout is unknown at this time, but Apple is also working with the TSA to allow digital IDs to be accepted at some airports.

Apple needs to establish deals with each state, so it may be some time before digital IDs are available to all ‌iPhone‌ users in the United States.

The App Privacy Report, which Apple plans to roll out in full later this year, will let you know which apps are using the privacy permissions that have been granted to them, like access to the camera, microphone, and location.

The App Privacy Report is partially implemented through a “Record App Activity” setting that can be toggled on to record a 7-day summary of app activity, but the full implementation is listed as coming soon.

Right now, you can download a JSON file with data on how apps are accessing your data, but eventually, Apple will use this data to generate a full, easy-to-read App Privacy Report.

Apple is allowing ‌HomeKit‌ accessory makers to integrate Siri functionality into their devices in iOS 15, but it will take time for device manufacturers to implement this functionality and it won’t be available at launch.

Note that using ‌Siri‌ through a third-party device will require a HomePod mini that can be used to route requests.

An ‌iPadOS 15‌ and ‌macOS Monterey‌ feature, Universal Control will allow a single input device like a mouse or a keyboard to be used to control multiple Macs or iPads at the same time.

Find My Network Support for AirPods

Shortly before the launch of iOS 15, Apple updated its iOS 15 features page to note that the Find My feature for the AirPods will not be launching until later this fall.

‌Find My‌ support for AirPods is designed to work with the AirPods Pro or AirPods Max, taking advantage of the ‌Find My‌ network to locate them should they become lost.

Conclusion: So above is the All of the iOS 15 Options You Will not Get Till Later article. Hopefully with this article you can help you in life, always follow and read our good articles on the website: Doshared.com 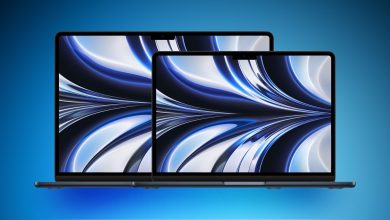 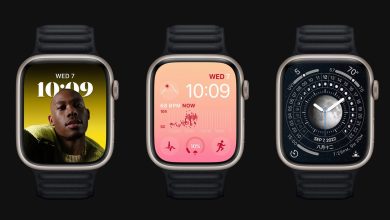 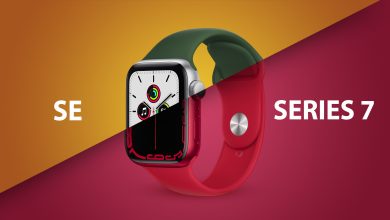 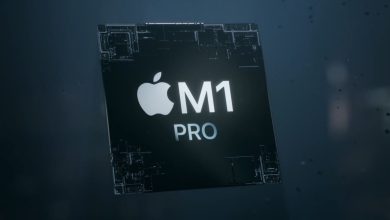 16GB vs. 32GB MacBook Professional: How A lot is Sufficient?