Art lovers curious about what to make of the craze around NFTs and the rush to collect such digital assets will have a physical museum to visit in Seattle to gain a better appreciation for the phenomenon.

The Seattle NFT Museum, opening Jan. 14, is being billed as the first museum dedicated to the emerging artform in the Pacific Northwest, and will showcase artists and serve as a gathering space for enthusiasts and collectors.

SNFTM — not to be confused with SAM or the old EMP or any other arty acronym — was founded by Seattle entrepreneurs Jennifer Wong and Peter Hamilton. The tech veterans are active in the business and startup community and previously worked together at the marketing company Tune.

Wong is now the head of sustainability at the digital freight startup Convoy as well as an adjunct professor at the University of Washington. Hamilton, the former CEO at Tune, is now the head of commerce at the streaming television platform Roku.

Wong told GeekWire that digital fluency in Seattle is higher than in many places and there is a strong NFT enthusiast base looking for more ways to share art and build relationships.

“There is also a boom in curiosity across the general public,” Wong said. “The Seattle NFT Museum is approachable for anyone who has heard the term NFT and wants to learn a little more.”

NFTs, or non-fungible tokens, are virtual certificates of ownership that are recorded as part of a blockchain computing network and have sparked a frenzy among collectors and cryptocurrency enthusiasts. Everything from random internet memes to serious digital artwork can being assigned unique digital authenticity — and sold for breathtaking sums.

It’s hoped that having an actual brick-and-mortar location puts a further boost into the medium in Seattle. Wong called inspiration, education, and community the three primary goals of the dedicated space, and said elements of all three are missing from digital forums and platforms where NFTs are now primarily showcased.

The museum, located at 2125 First Ave. in Seattle’s Belltown neighborhood, will feature more than 30 high quality screens for displaying digital art. The museum website calls the quality of the displays “the foundation of this immersive gallery” and art that is on display lives on the blockchain and is presented on loan from artists, creators, galleries, and collectors.

The move to a physical gallery is an interesting twist compared to the route taken by Seattle-based Phosphene, which was launched as an online portal of sorts in May by tech veteran Art Min and Kirsten Anderson, owner of Roq La Rue gallery.

“The fidelity and size of displays make space for inspiration that smartphone scrolling can’t provide,” Wong said. “As powerful as online communities have become, there is little substitute for looking at art, standing next to another person. We need both worlds, and we know there will be so many opportunities to bridge the metaverse with physical experiences in the future.”

The goal is to make NFTs more accessible, bring exposure to digital art and artists and help people understand how to interpret the artform.

Wong is working directly with artists, curating for the museum’s opening show. Hamilton is managing Discord and collector communities. The two call it a fun passion project, but they will need help and are currently hiring for administration, curation, community management, and IT roles.

Here are artists and collections that will be initially featured by SNFTM:

Conclusion: So above is the Tech entrepreneurs opening Seattle NFT Museum to showcase digital artform in a bodily house article. Hopefully with this article you can help you in life, always follow and read our good articles on the website: Doshared.com 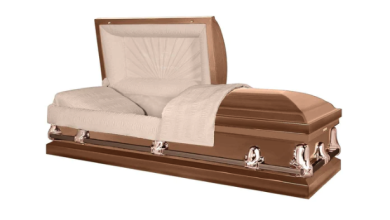 To die for! Direct-to-consumer casket firm lives to see its product in a Taylor Swift video 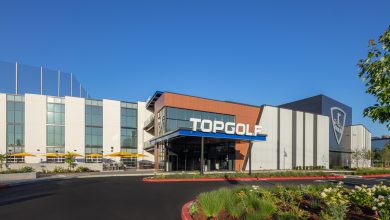 Why this Microsoft worker expanded an iconic NFT assortment to make a extra numerous, inclusive set 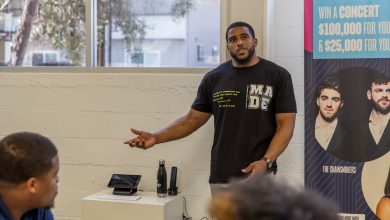