A group of Seattle corporations and philanthropies are giving more than $10 million to an effort that aims to decrease homelessness in and around downtown.

Donations from Amazon, Microsoft, Starbucks, the Gates Foundation, the Ballmer Group (which led funding) and others will help fund a new team operated by the King County Regional Homelessness Authority (KCHRA). The team will aim to dramatically reduce homeless camping, from around 800-to-1,000 people to 30, by getting unsheltered homeless people on a path to permanent housing.

The companies are part of a coalition called We Are In that is teaming with KCRHA to provide workforce, data capacity, high-acuity services, and other support for housing and shelter providers. Microsoft, for example, is helping develop a by-name list of all the people experiencing homelessness in downtown Seattle.

The initiative, known as “Partnership for Zero,” will first launch in downtown Seattle and expand to other regions later this year. It will use a combination of outreach workers, 15 incident responders, and up to 30 peer navigators who have lived experience of homelessness.

The new private money comes as companies prepare for employees to return to the office with the Omicron variant receding. Some business leaders have expressed concern over the past few years about safety in downtown, with crime rates rising to levels not seen in years.

While crime and homelessness are often lumped together, research doesn’t show a clear link between homeless encampments and crime, and those who work with unhoused people say they’re often more likely to be the victims of crimes than the perpetrators.

Many have called on corporations to help share the load on addressing the homelessness crisis in Seattle. Microsoft and Amazon recently earmarked billions toward affordable housing in the region.

Business leaders last year supported a city charter amendment called Compassion Seattle, which aimed to overhaul city policies toward its homeless population. But the initiative was left off November’s ballot following a ruling from the King County Superior Court.

Seattle passed a tax in 2020 on the highest salaries at companies in the city with annual payroll expenses of $7 million or higher. The tax, which has brought in $231 million, initially helped fund coronavirus relief and eventually will go toward affordable housing and homeless services.

KCHRA launched in 2019 with support from the City of Seattle and King County, but faced delays due to the pandemic. It hired its first CEO, Marc Dones, last year. Dones is a social entrepreneur, policy strategist, and social justice activist.

Here’s the full list of participating companies on the new effort:

Conclusion: So above is the Seattle firms, charities give $10M to fund effort to lower homelessness in downtown article. Hopefully with this article you can help you in life, always follow and read our good articles on the website: Doshared.com 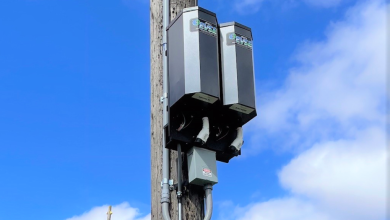 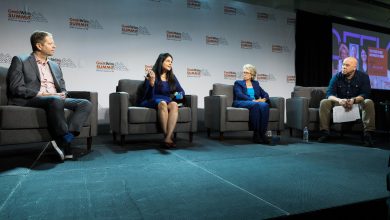 The way forward for work: HR leaders from Zillow, Expedia on the pandemic-driven modifications to the office 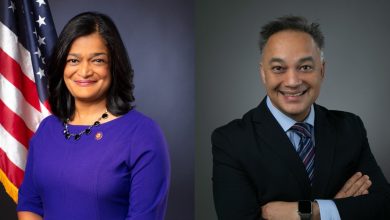 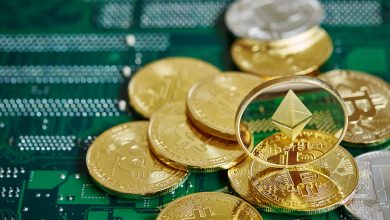